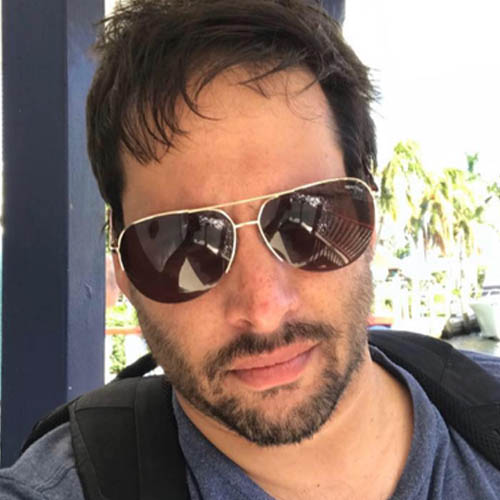 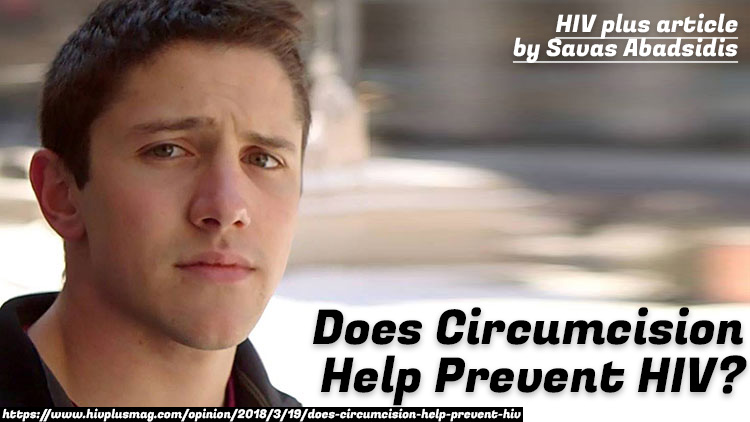 Circumcision has been a go to for HIV prevention, especially in Africa. One researcher questions its validity.

Eric Clopper encountered his first intact (i.e., uncircumcised) penis as a college rugby player on a team trip to Scotland. Puzzled and curious, Clopper asked himself, "Woah, what is that thing? I’ve never seen a penis in that model before!"

Although he didn’t know it at the time, this curious-looking penis marked the beginning of a personal and intellectual journey that has formed the background of his unfolding life for the past five years. Clopper is a research scientist by training and can discern fact from fiction. What he learned through this research blew his mind. He was astonished both by the scope of medical disinformation and the ignorance of the American public (including his own ignorance for the first 20 years of his life).

As he has followed the circumcision thread, much else has happened in the foreground of his life. Finishing his physics degree at Colgate (summa cum laude, Phi Beta Kappa), Clopper discarded plans to pursue a Ph.D. in computational physics, instead embarking on a successful but short-lived stint in management consulting. But, the peculiar history of male circumcision in the U.S. remained in the forefront of his mind and captured his imagination. When an opportunity arose to join a startup devoted to foreskin regeneration, Clopper abandoned his consulting career and jumped onboard at Foregen, serving until recently as the company spokesman. In this capacity, he got used to being called “the foreskin guy” as he developed his public speaking skills at venues ranging from stem cell summits and sexual health conferences to Ivy League universities. Recently, he accepted a full-time managerial position at Harvard University in which he is helping design and implement the university’s new Language Center. Through all this, the bulk of his private time has been spent researching, reflecting, and rehearsing for his upcoming presentation on the subject.

The show encompasses his personal narrative through this period centered on his desperate attempt to achieve some sort of closure by confronting his Jewish father about the damage his own circumcision inflicted on his body and his spirit – an encounter that led to conflict and rancor rather than to understanding and closure.

As far as the "causal" links between HIV and circumcision that studies often cite, Clopper says: "There are two things to keep in mind: One: The U.S. has the highest rate of both sexually active circumcised males and HIV in the developed world, and two: cultures that cut their children's genitals are, by definition, ignorant of unaltered genital anatomy. This ignorance manifests itself in other ways, such as lower rates of sexual health education, unhealthy sexual practices and so on, all of which contribute to higher STD and HIV rates. In summary, there is a slew of correlations that may very well have a much larger effect on driving higher STD or HIV rates rather than the presence or absence of a foreskin."

With those two disclaimers in mind, Cloper is blunt. "Here's the deal... The claim that circumcision prevents HIV. It's false. But, it's not only false, it's a lie. There are compelling reasons to lie. The U.S. media reports that circumcision prevents your chance of contracting HIV by 60 percent. If we were to take a look at what the studies actually showed (summing the results of the three randomized trials the US media often cites), the difference between intact men who got HIV vs. circumcised men who got HIV was 1.3 percent; 58.7 percent smaller than what the media reports (this has to do with relative vs absolute risk reduction - a distinction largely lost to the public). And, if you were to take a look at the study design, they are unapologetically designed to favor the hypothesis that circumcision reduces your chance of contracting HIV. It is some of the most pathetic published research on the face of the planet, which is then unapologetically misrepresented in the media."

Sex & Circumcision: An American Love Story is Clopper’s magnum opus, the culmination of these years of reflection.  Clopper no longer tiptoes around the topic:  “The thing is, you are not allowed to disagree with me on this. This is the human rights violation of our time, and I will prove it as one proves a mathematical equation.”

Like other members of his of his generation — who have ushered in drastic rethinking and change on issues ranging from women’s (#MeToo) and transgender rights, to the #MarchForYourLives that has shaken the NRA’s grapple on gun control — Clopper's zeal makes this part of the conversation.

All ticket proceeds will be donated to The Jimmy Fund to combat childhood cancer.