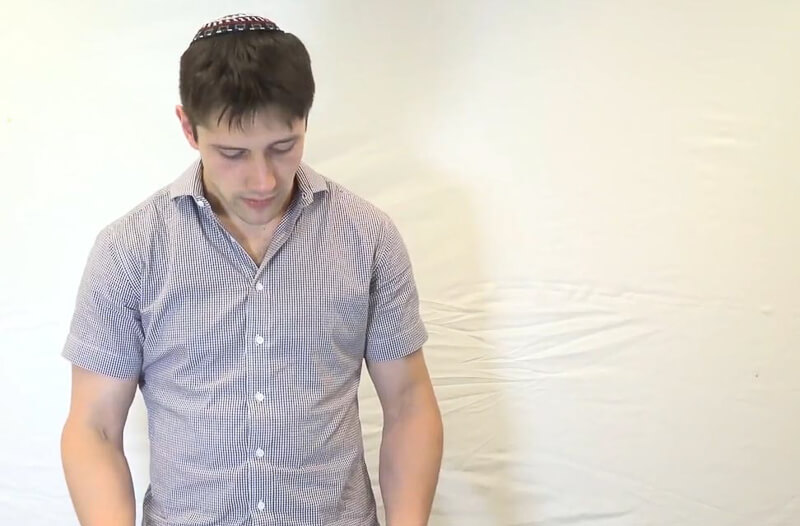 Hello. My name is Eric Clopper.

My one man play Sex and Circumcision, An American Love Story premiered at Sanders Theater on May 1st.

Now my play, my magnum opus, is a definitive refutation of neonatal circumcision, a grave human rights violation.

Now the first press about my play is an article in the Harvard Crimson under the startling headline, "Harvard Reviewing Employee's Nude Antisemitic Rant in Sanders theater". Now, it's ironic, I predicted right in my play that I would be accused of discrimination because I criticized my Jewish culture. What I did not expect, however, was the charges of antisemitism against me, a Jew, would be leveled by two presumably non-Jewish students, Lucy Wayne and Michael Xie. Now, it's bad enough that, as a Jew to be accused of antisemitism by a fellow Jew, but for non-Jews to brand a Jew as an antisemite is not only absurd, but it's an offensive act of cultural appropriation. It is antisemitic on its face.

Now, the Crimson also stresses that I'm a Harvard employee. While it is true that I work at Harvard, and while it is true that I performed the play in a Harvard venue, Sanders Theatre, I emphasize not once, but twice, that I was speaking only for myself and in no way representing the views of Harvard or any of its affiliates. To what extent does Harvard have the right to dictate its employees' political views or artistic expressions whether they occur at Harvard or elsewhere?

Now Harvard administrators have said to take issue with the new conclusion of my play. There was nothing in the contract prohibiting nudity. I checked because I knew from the beginning that my art contained a nude scene. From day one all the materials I submitted, including the link on the Harvard box office, the image right here, consisted of nude photographs of me and included an explicit content warnings. Then after I had spent $30,000 of donor funds, about 48 hours before the performance, I received an email from Memorial Hall saying, "By the way, nudity is not allowed." Well, it was too late to cancel the show, and nudity was essential to the message and I never agreed to the censorship.

If the authors of this article or Harvard administrators for that matter knew anything about art, they would know that nudity is an accepted part of our artistic heritage and culture dating back from before ancient Greece, all the way to current day in pride parades and other expressions of identity and sexuality.

There were hundreds of people who actually attended who were in a position to interpret my expressions of my Jewish identity and my Jewish sexuality. Clearly, Michael and Lucy were not there.

Now, I will be writing a letter to the editor of the Crimson tomorrow, and I hope that the Editorial Board will publish my side of the story in the name of honest journalism.