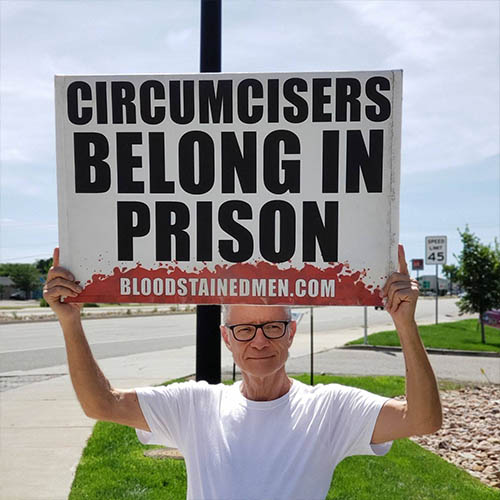 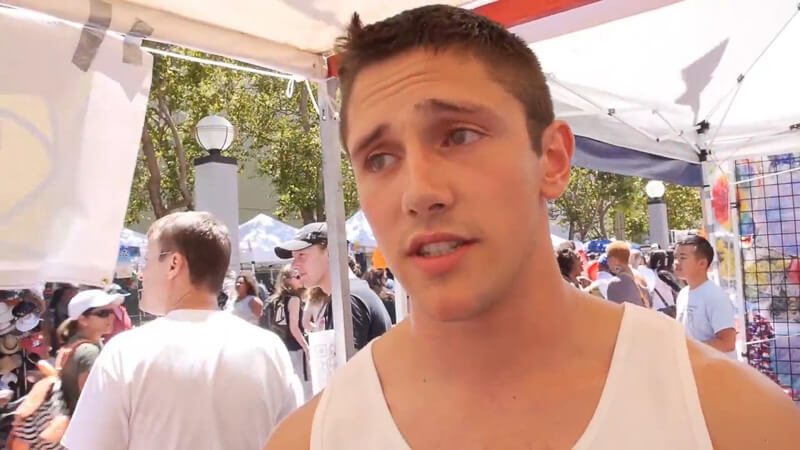 I always kind of knew I was circumcised. I didn't really know what it was until I was 18, 19 years old.

One of my intact friends was very against circumcision, and he started telling me all these things about it. So, I figured I'd do a little research on my own, and he's completely right, and now that I reflect back on it, I think I was crazy ever to support it. But, it's ingrained in our culture so much that it seems natural, although it's entirely unnatural

I realized how much form and function was lost when this decision was made for me by somebody else. So, I was looking for a solution, and I ran into Foregen, and I really believed in Enzo's mission, which was if we could inform the hundreds of millions of men who had been cut without their consent, and who have been deprived of their full sexual capacity.

We have begun experiments on animal tissue, just regenerating animal foreskins, and we're about to start regenerating human foreskins. We have human donor tissue. So, the goal of Foregen right now is to get 5,000 supporters, which is a very small fraction of the circumcised population in America. With just 5,000 supporters, we can fund our research for the next couple of years. So, we need at least 5,000 men who are brave enough, who are willing to swallow their pride, and say, "Yes, this decision was made for me against my will. Yes, it deprives me of sexual pleasure, and yes, I want it back and I'm going to do something about it." With just a small percentage of men to do that, we can all feel pleasure like nature intended.

I think it will be sooner than you may think. We have already regenerated far more complex organ systems. So, we're on the verge of regenerating hearts and kidneys, which are complex organs, but we've already regenerated skin. We're very good at regenerating skin, although the foreskin is not just a piece of skin, but we've also regenerated bladders, and tracheas, and breast tissue. So, it's not that it's impossible, it's just that it hasn't been funded yet. So, that's why Foregen was founded.

I have found mostly positive feedback. Occasionally, people get defensive, which is understandable, but it's more of a defense mechanism to say, "There's nothing wrong with my penis," and it's tough to confront that reality, and yes, it works, but it doesn't work as nature intended.

If you're watching this, please support Foregen. With just a few thousand members, we can restore hundreds of millions of men back to their natural form, and solve a big human rights issue.