About my Article: Does Circumcision Prevent HIV? 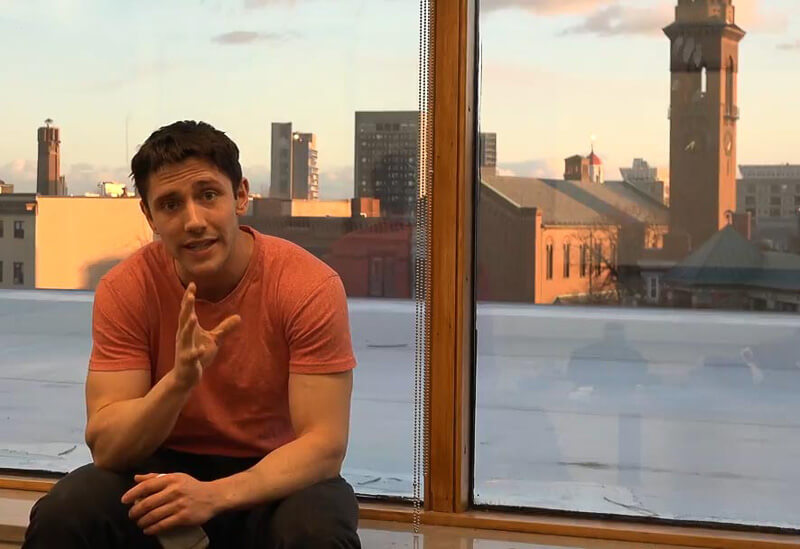 Well, it's Eric again. So one of the things, I'm going to be continually releasing videos until my talk, May 1st. Tickets are in the description below. But, recently an article was published in The Advocate, the HIV plus section of this LGBQT friendly publication.

And I have this pulled up on my phone and it was titled Does Circumcision Help Prevent HIV? One researcher questions it's validity. Well, I am that one researcher, and so you can read the article in link below. But there were just a few things I wanted to point out here which I thought are relevant because I'm going to extrapolate more so in my talk.

But certainly talking about how there are two things to keep in mind, whether circumcision helps prevent HIV. The first of which is, just to be clear, the United States has the highest rate of sexually active circumcised males and the highest rate of HIV in the developed world. And two, cultures that cut their children's genitals are by definition ignorant of unaltered genital anatomy.

And this ignorance manifests itself in various ways, whether it be lower rates of sexual health education or unhealthy sexual practices. And those likely contribute into a far greater degree to higher rates of STD and HIV.

And then I go on to say, I've never quoted myself in a video, "How narcissistic can you be? You will find out." But, I go, here's the deal...

The claim that circumcision prevents HIV, it's false. But it's not only false, it's a lie. And there are compelling reasons to lie.

Now I don't go into to the compelling reasons in this article, but when you come to my talk on May 1st and oh my God, it is the heaviest dose of reality and you are going to love it. You are going to fucking love it. I go into those compelling reasons in explicit detail without equivocation. And when I paint the picture of the world that I live in, you will see, "Wow, that is such a far greater, a far more accurate representation of the world we live in." And it is going to be so fucking funny. Oh my God. Have I mentioned that?

But I just wanted to continue making these videos, annotate that article a little. It's been shared over 600 times so far, which is nice, it's starting to get some traction.

I think people are beginning to realize that there's an alternative narrative that needs to be told, and I will tell you on May 1st.

Anyways, thank you for your time and well, I'm sure we'll be in touch until May. Cheers.